19 November 2012: It has been an exciting year for BMW with many new launches including the all new 3 Series that was unveiled a while back. Being one amongst the top three luxury auto brands they had all segments covered, except the relatively new but crucial ‘four door coupé’ segment which was missing from their portfolio. The idea of the four door coupé has gained strong market acceptance with the Audi A7, Mercedes CLS and Porsche Panamera performing quite impressively, although it may have sounded ridiculous some years back. 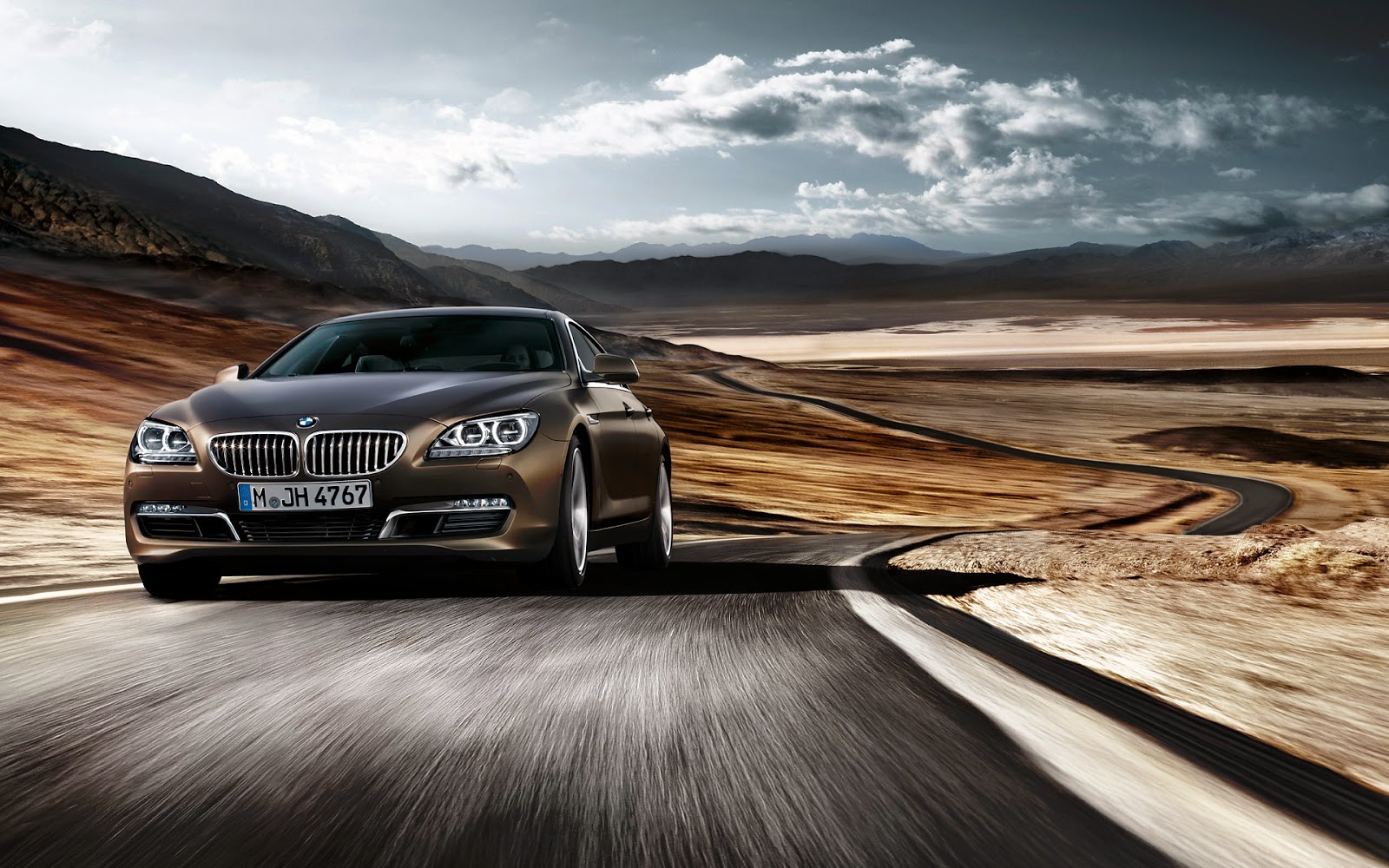 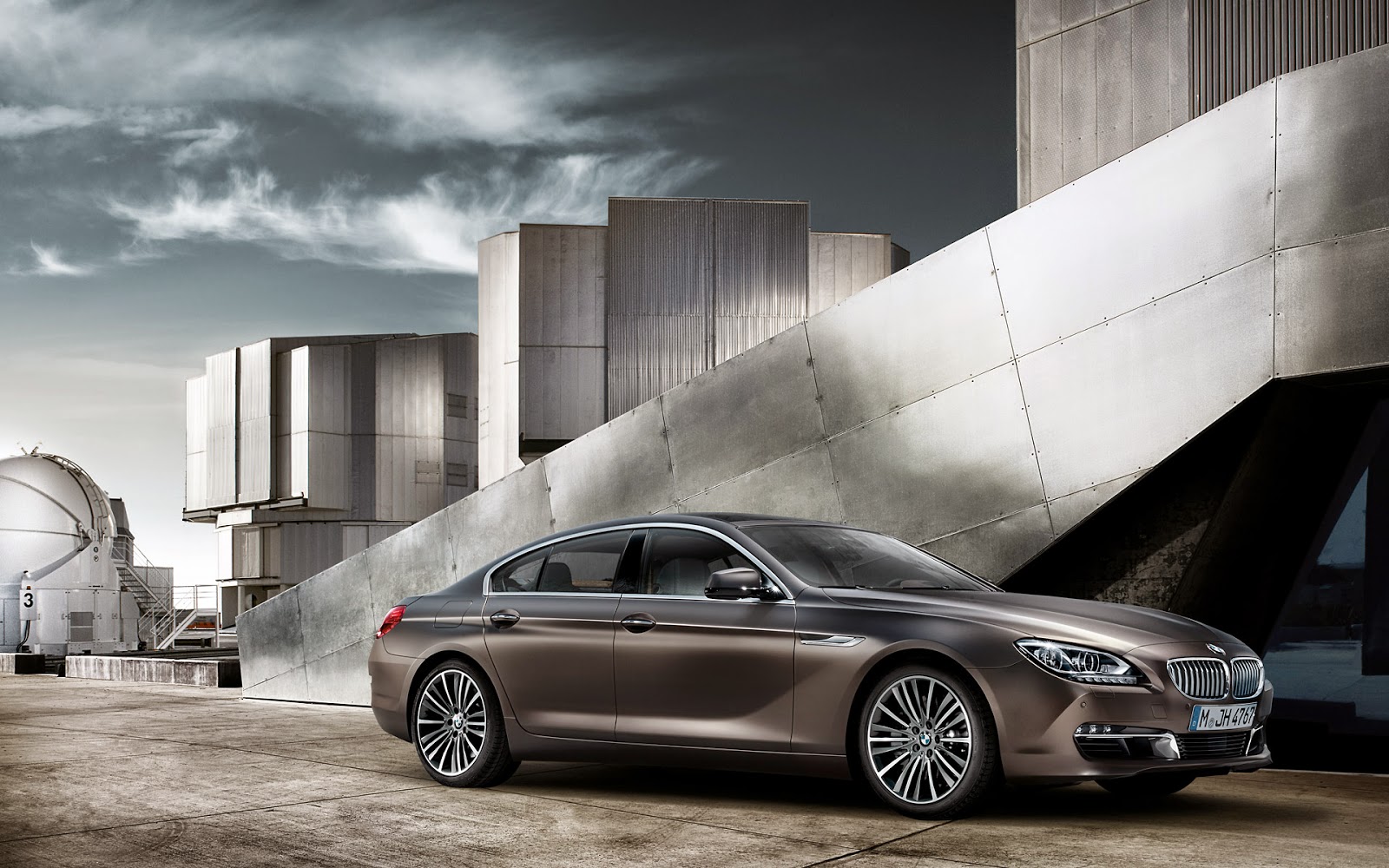 BMW recently launched the all new 6 Series Gran Coupé in this segment. The gorgeous two door 6 Series was launched earlier this year, and met with a good response. They have now gone ahead and made the Gran Coupé even more fabulous to look at. I actually think this is the most beautiful BMW ever. It has continuity in design, clean and simple lines, some trademark BMW features, and is extremely well put together. The cabin is a great place to be in; it’s plush, stylish and well appointed. BMW’s iDrive is still there, and it’s been updated so you don’t have to go through millions of sub-menus to do as simple a task as change the radio station. The seats are comfortable, and you get enough leg room at the back. Not as much as a 7 Series, but definitely more than a 5 Series. While technically this is a five seater, the transmission tunnel in the middle is quite high, so I would say if you are looking for true BMW comfort, then restrict the occupants to four. The rear passengers are pampered well, with TV screens and massage options at the back. 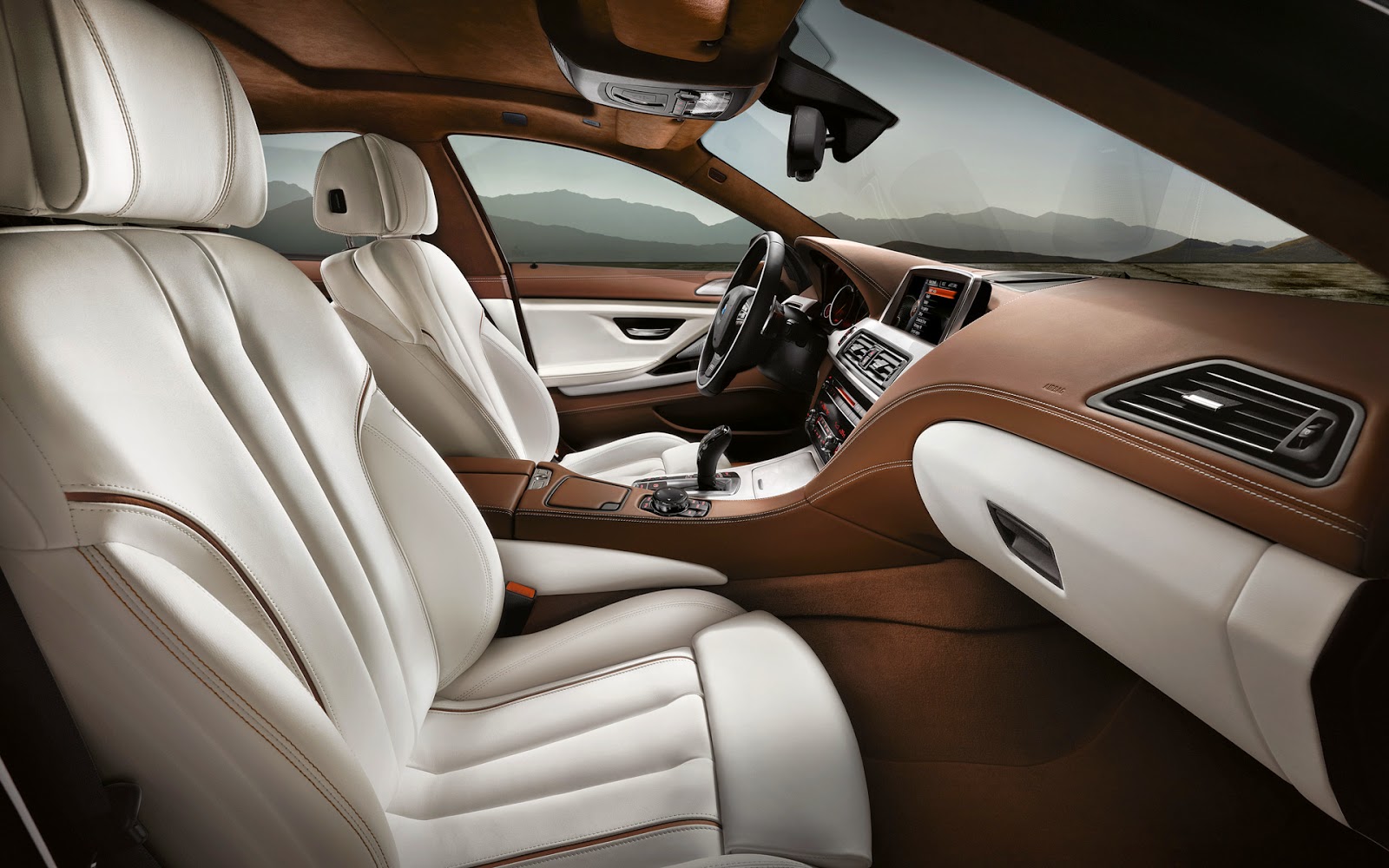 BMW is offering the same engine options as the two door 6 Series; two petrols and one diesel. In my review of the 640D a while back, I had said that the 3.0 ltr. diesel engine is as good as its petrol counterpart. And of course it means less frequent stops at the gas station too. The diesel engine makes 313 bhp and 630 nm of torque, and the twin turbo engine has no lag, so the power comes quite effortlessly. It doesn’t even have the annoying clatter of a diesel, as BMW have tweaked the exhaust so that it sounds more like a petrol. It’s no slouch either, and does a remarkable 100 km/h in 5.4 seconds and on to a limited top speed of 250 km/h. The petrol version includes the 640i, which has a straight six, and the 650i, which has a thunderous V8. The 640i puts out 320 bhp, while the range topping 650i manages 450 bhp and 650 nm of torque. My pick will be the 640D as it strikes a balance between performance and economy. But if you want maniacal performance, the 650i is more your thing. 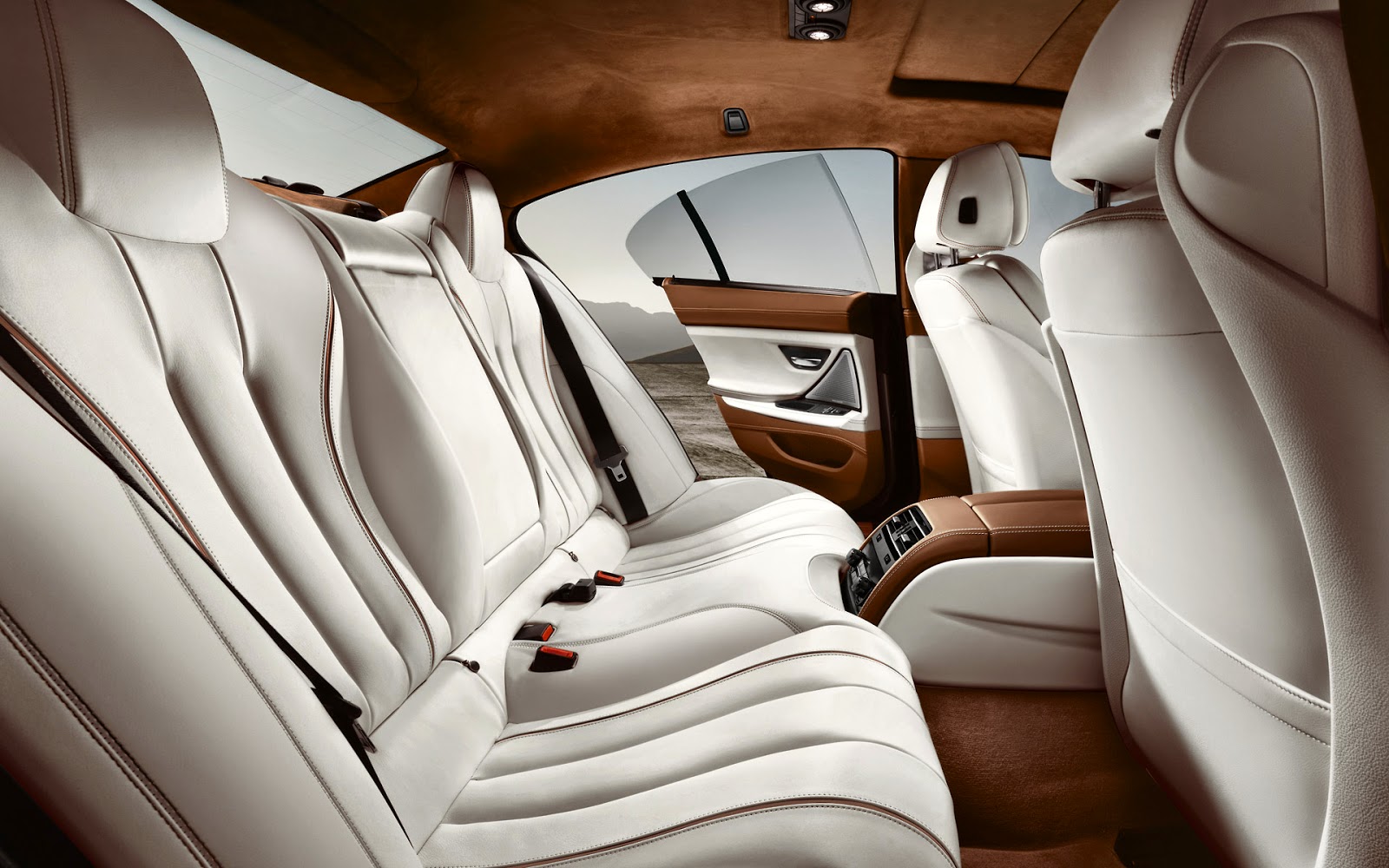 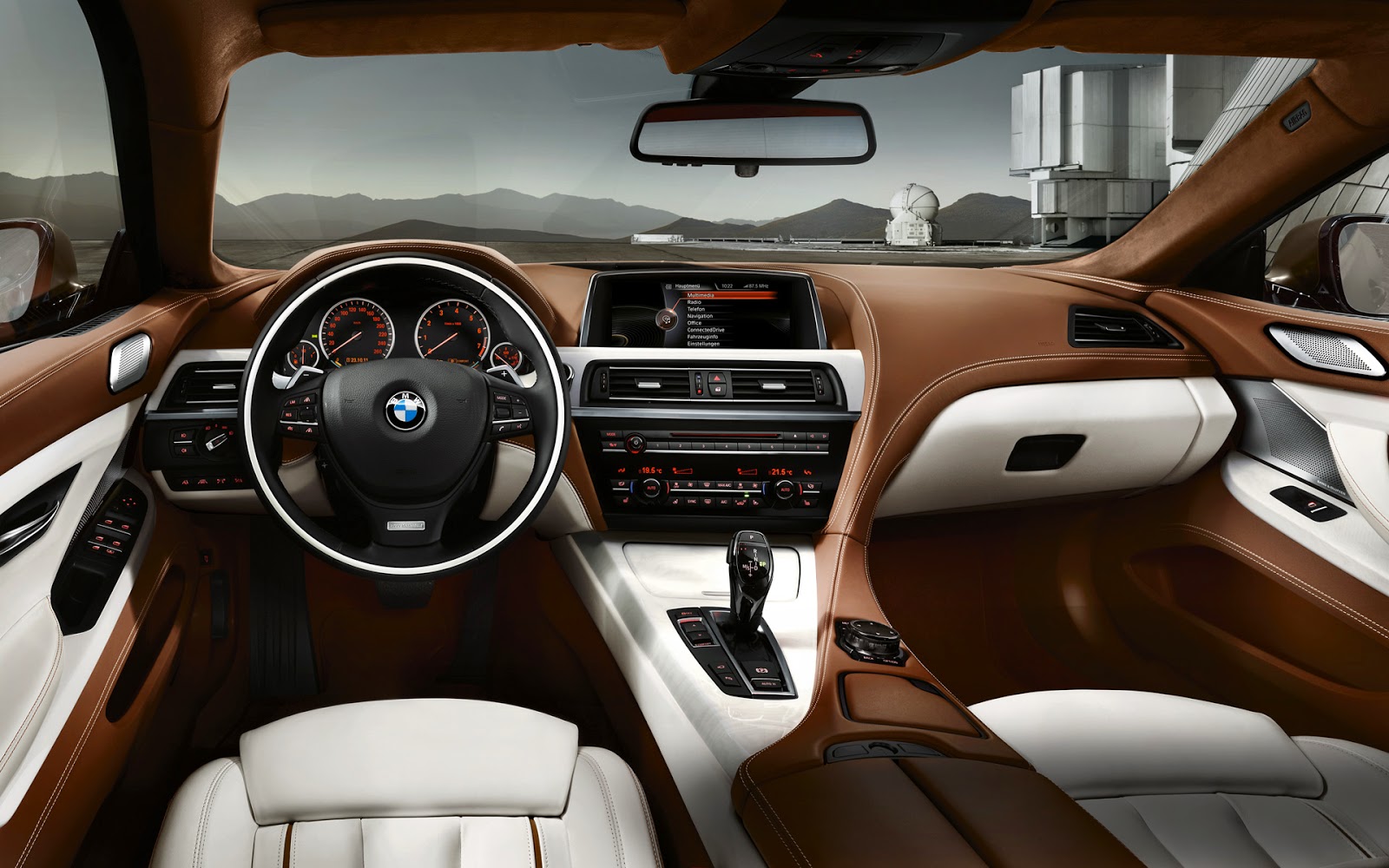 All in all, the Gran Coupé is a terrific all rounder, and it should prove to be tough competition for the Mercedes CLS and the Audi A7. To me it certainly looks to be the ace in the pack and the best amongst the three. Will be watching this segment closely!