25 May 2012: Diesel. Everyone knows what it is, everyone is obsessed with it and diesel engines are now a synonym for efficiency and economy. Sure, it is much more efficient and a lot cheaper than its petrol counterpart, but a lot less refined too. Widely known as the fuel of satan, it is a bit crude and coarse and sound rather industrial. 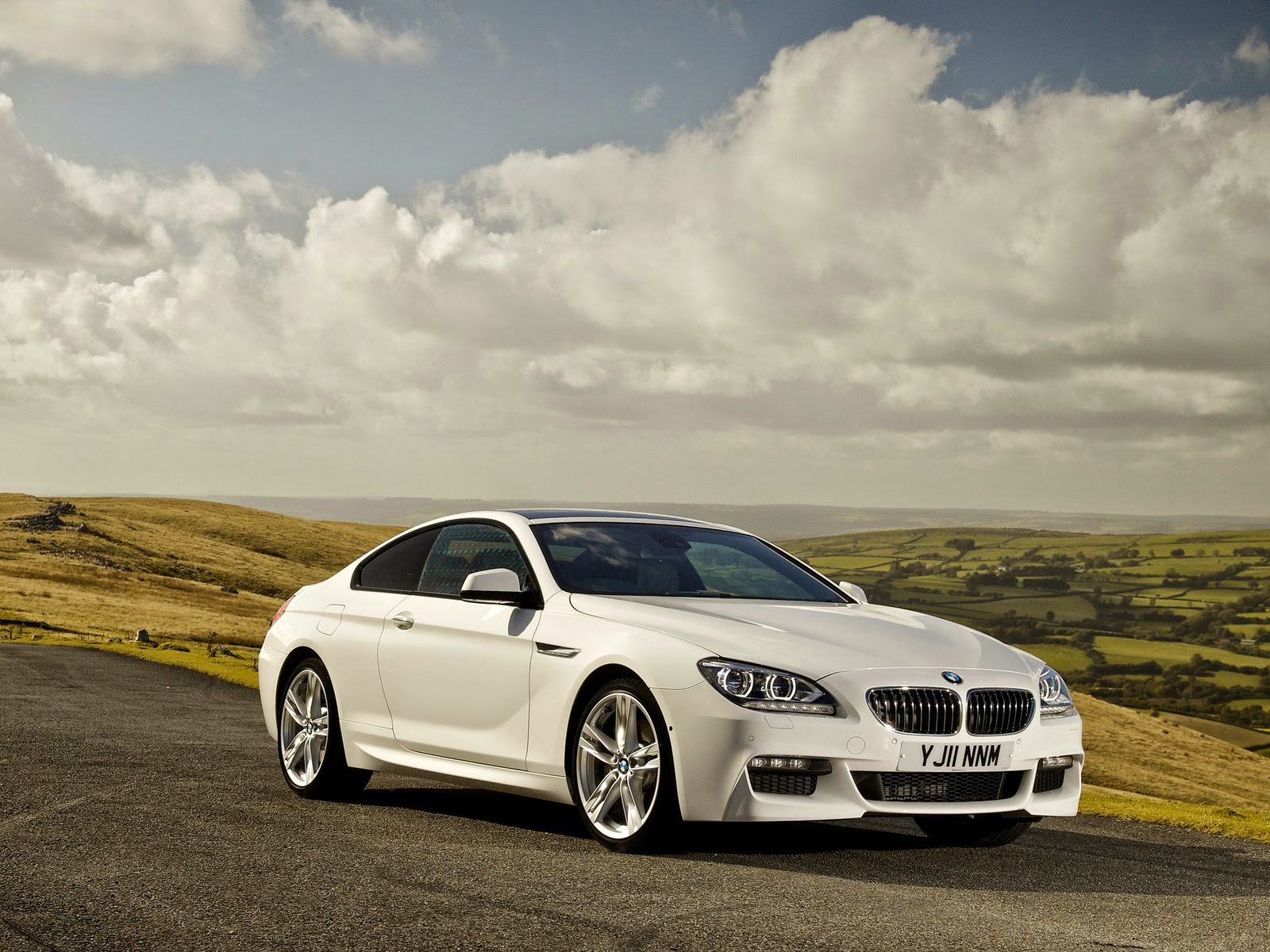 But now the sensible Germans at BMW have done something quite revolutionary. By introducing the BMW 640D – a diesel powered sports car. Which is just a wee bit noisier than a petrol.

The car is a two door, 4 seater, and it does look good. It doesn’t really shout out for attention, but with its understated style it deserves a second glance. Definitely smarter than the Mercedes SL350, it does look majestic and has a stunning profile. The interiors are nicely done up, with top notch material and exquisite detailing. The cabin has a nice feel to it, and BMW say they have also improved the iDrive system. 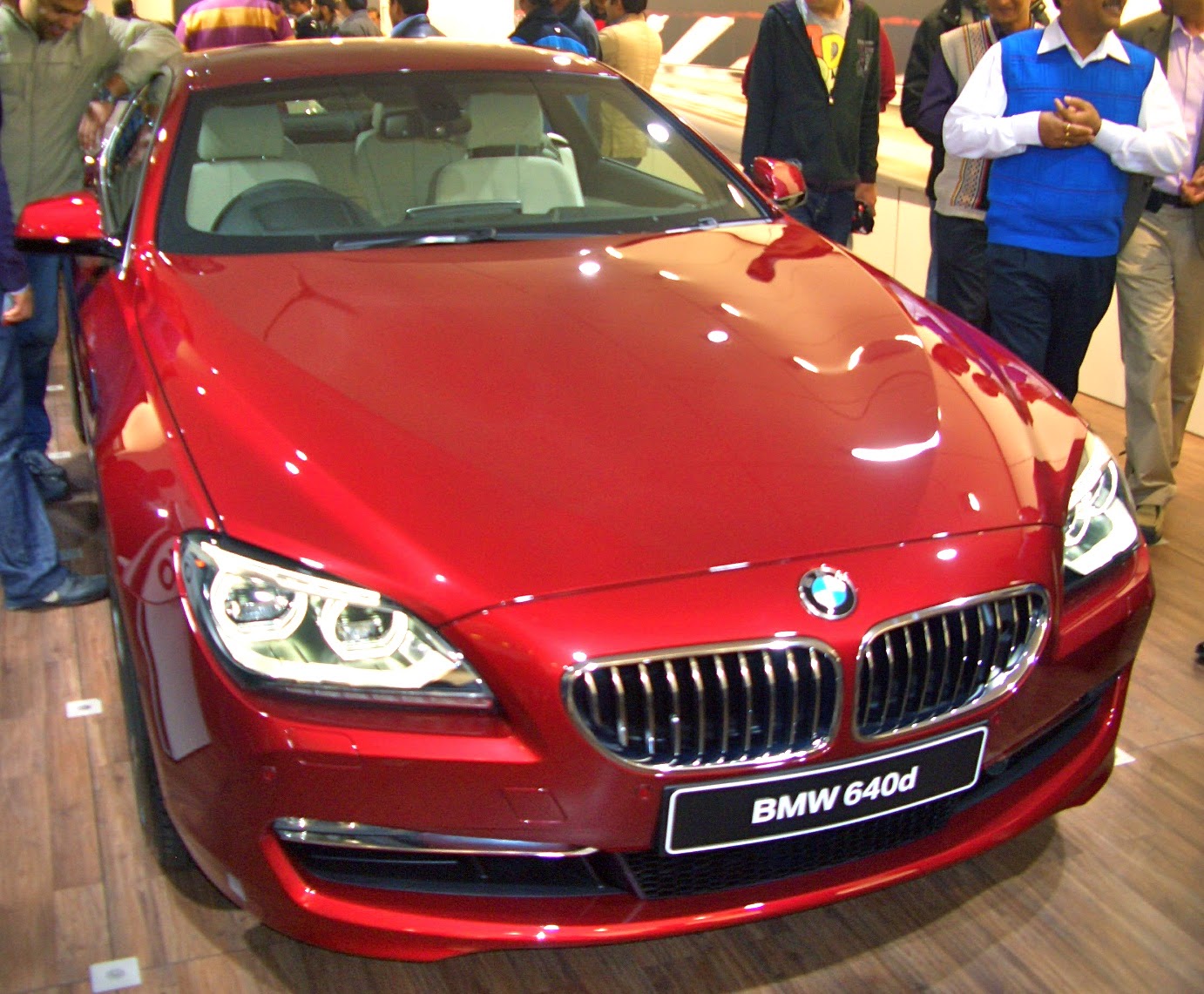 The main attraction however is its engine. For the first time ever, a company has thought of making a high end diesel grand tourer. The engine is a 3.0 lt. 6 cylinder diesel which produces 308 bhp and 630 nm of torque. The amount of torque this engine produces is more than many petrol super cars, leave alone grand tourers. The vehicle does not have the annoying rattle of diesel engines and although it doesn’t sound as symphonic as a petrol engine it comes really close. The car doesn’t have any form of turbo lag, and thats quite unusual for a turbo diesel car. The 640D does 0 to 100 in 6.2 seconds and a limited top speed of 250KM/H. That might not sound like much, but what more do you need from a grand tourer. GT cars are made for traveling in style and comfort, and cover large distances in short periods of time. This is a brisk car by all standards, extremely comfortable and covers more distance on a full tank.

BMW seems to have taken great pains to make this car drive and sound like a petrol engined car, and it seems to have worked. When I first heard of the idea of a diesel sports car, I thought it was a daft idea to put the most unglamorous of fuels into a sports car. But I was wrong. This seems to be a trend for the future; and as they say, one must move with the times.