Greater Noida (India), 03 October 2011: Formula 1 is the second most watched sport in the world after soccer. Edge of the seat action, heart thumping excitement, a rush of adrenalin and chewed nails by the end of it all – this is one sport that is not meant for the faint hearted. Whether you are in the comfort of your home or right there in the thick of all the action at the grand stand, it is excitement on steroids all the way! It’s a game where everything can change in a matter of milli seconds – from a podium finish to a life altering car crash. The stakes are huge and so are the risks. Be it Bahrain, Tokyo, Melbourne or Abu Dhabi, Formula 1 has always attracted enthusiasts who religiously follow the season and travel half way across the globe to catch the live action. The F1 industry is governed by Fédération Internationale de l’Automobile(FIA), which is presided over by Bernie Ecclestone. 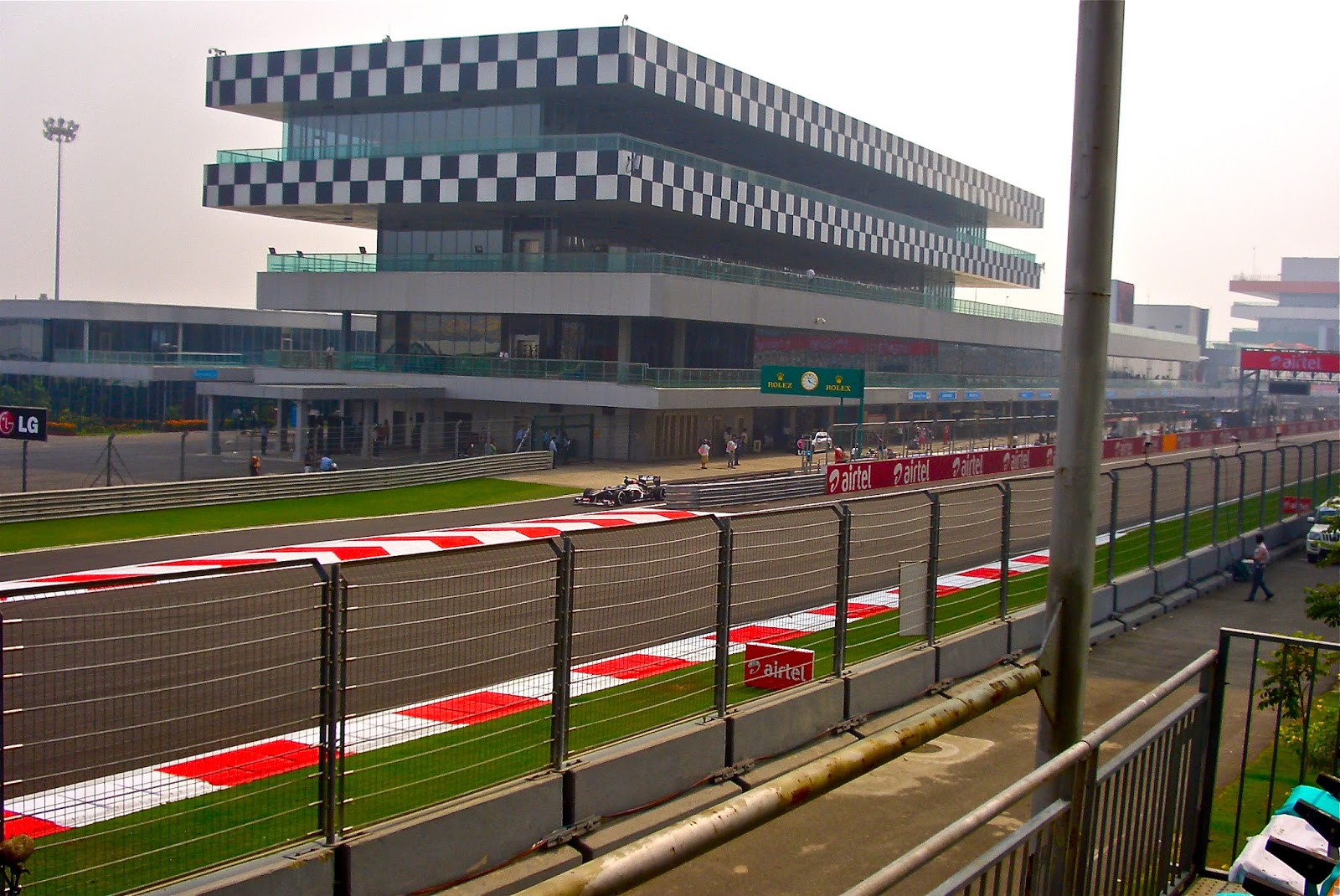 Season 2011 is special as it marks the entry of a brand new circuit into the F1 map. India will be hosting the races for the first time on 30 October, 2011, making it a landmark moment for the country and important for all competing teams as well. The new Buddh International Circuit track in Greater Noida is constructed at a cost of  around US$ 215 million, and is about 5.14 kms long. It’s just 40 km away from my home and I hope to catch the action live. (Organizers are you listening?) 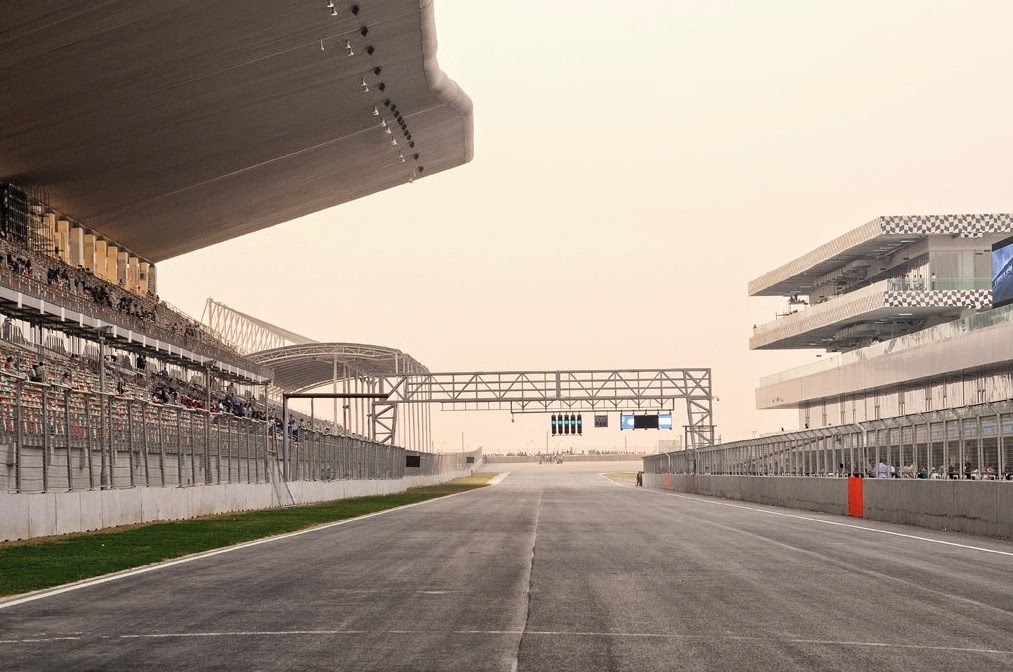 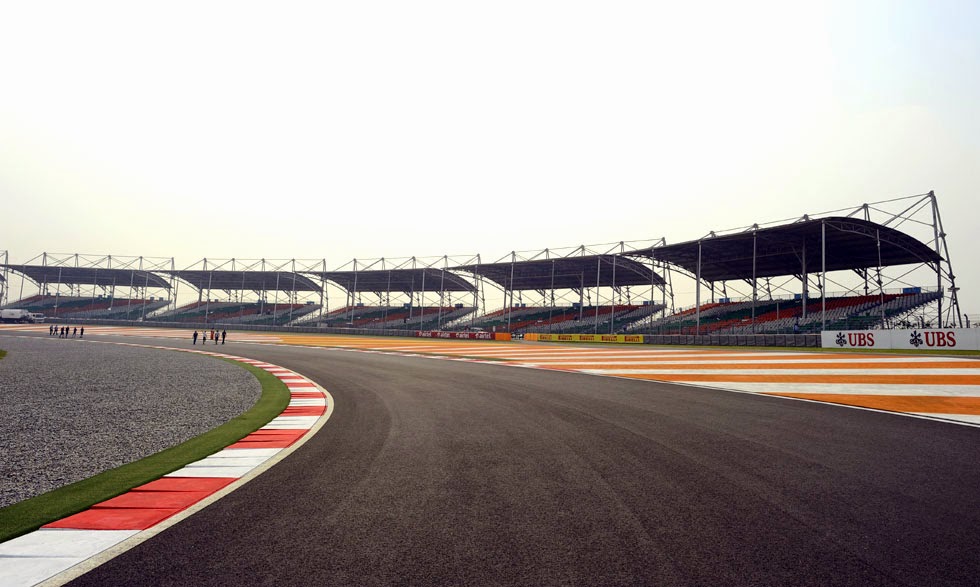 The motor sport scene in India has been gradually picking up in the last few years, with names like Narain Karthikeyan and Karun Chandhok now becoming household names. The Force India team owned by Vijay Mallya has also constantly been in the news and was instrumental in establishing India in the global F1 circuit a few years back. The construction of new tracks alongside the existing tracks like the Madras track are also making the world take notice of India’s motor sport infrastructure. So overall some good progress has been made.

As of now most of the biggies are confirmed, and if all goes well India should keep its date with Lewis Hamilton, Fernando Alonso, Sebastian Vettel, Mark Webber, Jenson Button and Adrian Sutil (and their WAGs of course!). The teams to watch would be McLaren Mercedes, Ferrari, Mercedes, Lotus Renault GP, Red Bull Racing and the home team Force India. Indian driver Narain Karthikeyan will be driving for new team HRT Cosworth, which would be interesting to follow. The season ahead surely seems to be packed with action; so get ready to experience another thrilling season of Formula 1!