02 September 2011: Cars are a craze for people like me around the world, in all countries. No brand stays behind in trying to make it big in the automotive industry. Some succeed, some don’t. Today I’ve compiled a list of the best automotive brands in the world, and the countries they belong to.

Italy:
I personally love Italian cars. Specially the way they look. And people who are licenced to drive love the way they handle. Famous for their fabulous designs and exceptional driver involvement, Italy boasts of some of the most exclusive super car makers in the world. These include Lamborghini, Maserati, Ferrari, Lancia, Alfa Romeo, Fiat and of course the Pagani. 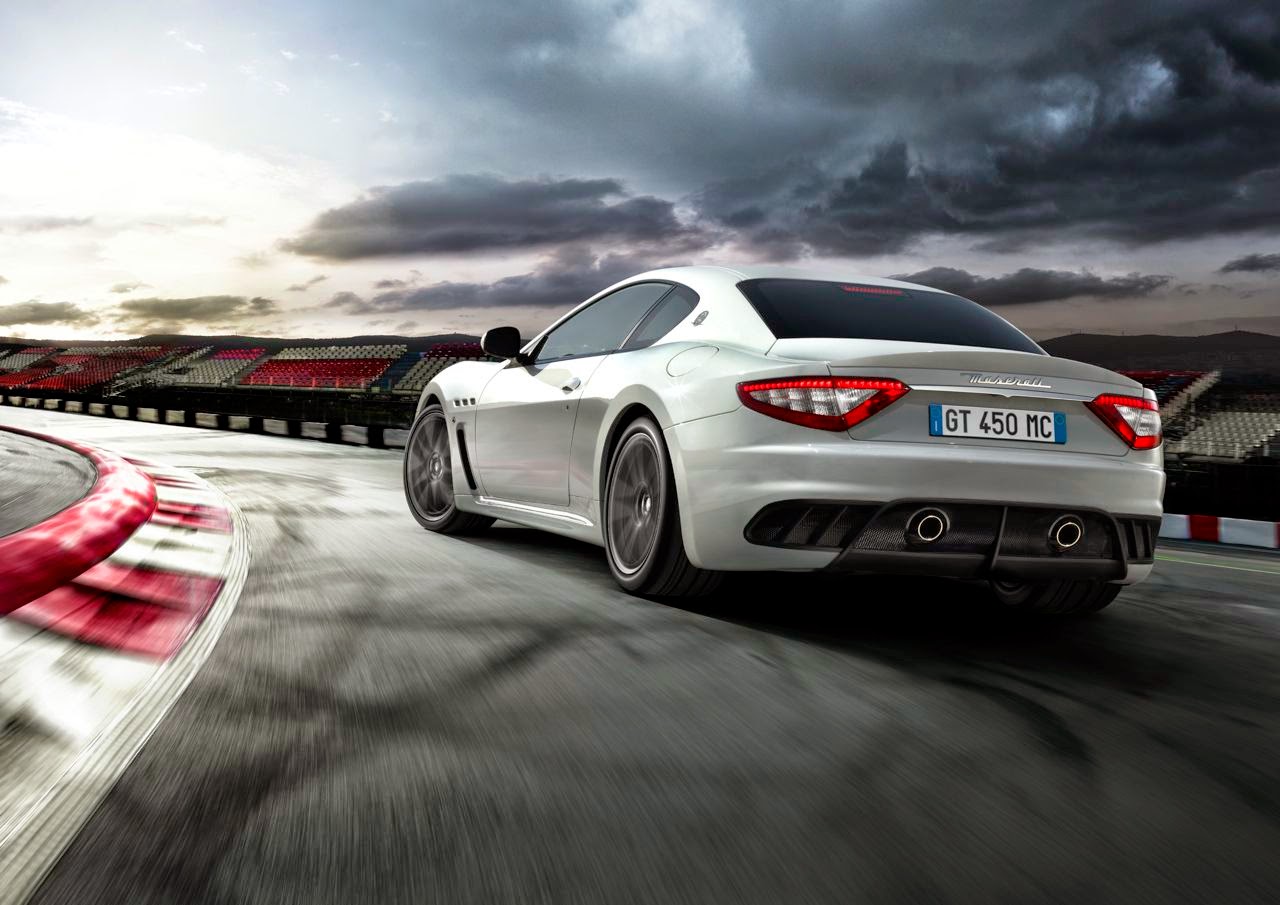 United Kingdom:
Well known for their craftsmanship and traditional styling, it is often said that the British make the best, if somewhat old school cars. England is home to many of the world’s recognised car makers including Rolls Royce, Jaguar, Aston Martin, McLaren, Morgan and Bentley. 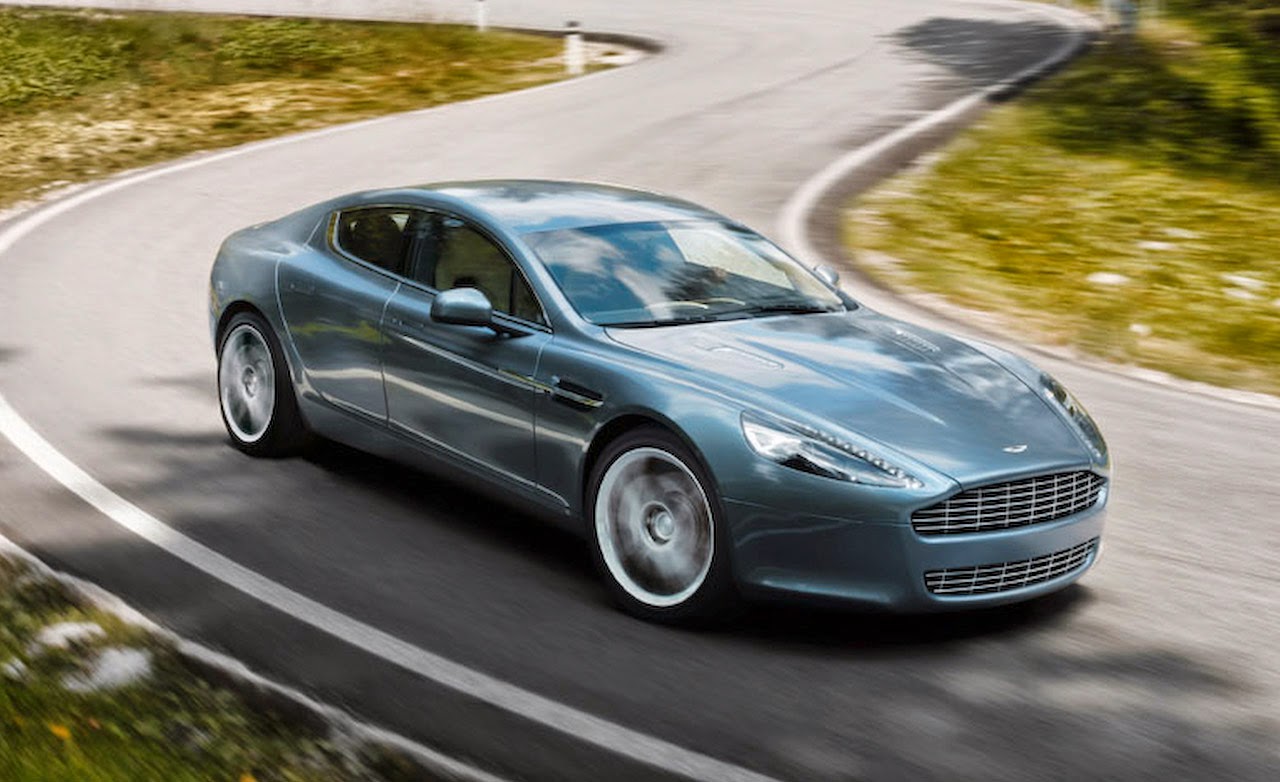 Germany:
German cars have always been known for their superior build quality and practicality. German brands are arch rivals between themselves, and also make some of the very fast cars available today. German brands include Mercedes, BMW, Audi, Porsche, Volkswagen and Opel. 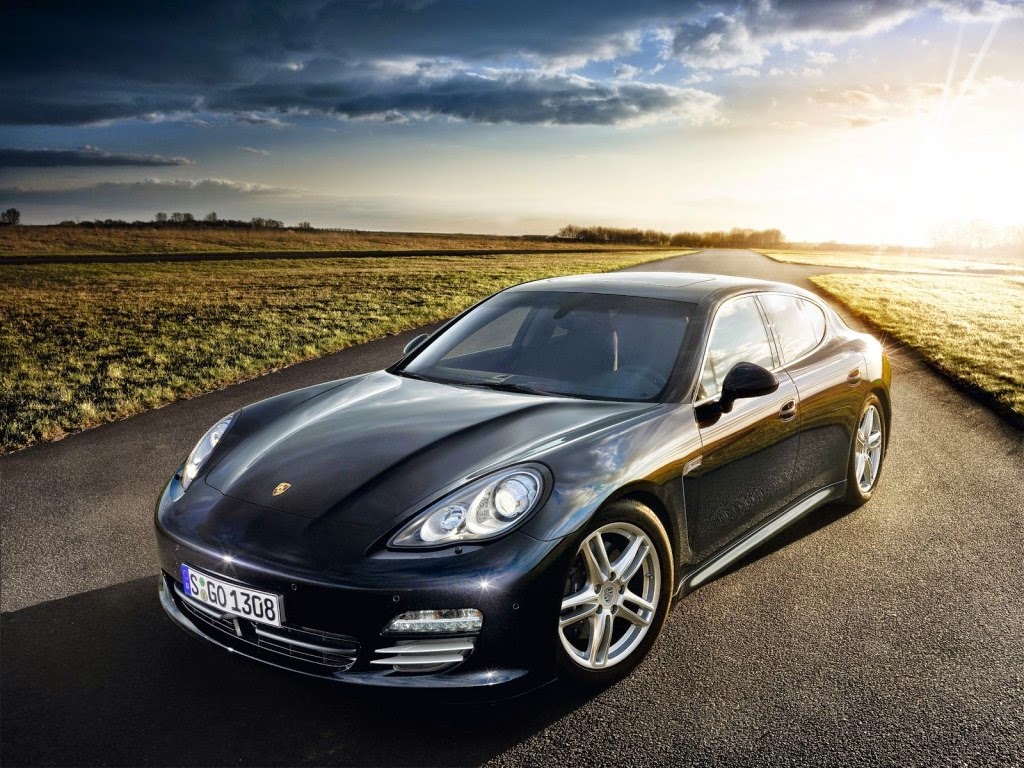 France:
French cars, like Italian ones are known for beautiful design and precise handling. They include Peugeot, Renault, Citroen and of course Bugatti, which currently holds the highest speed record for it’s Veyron. 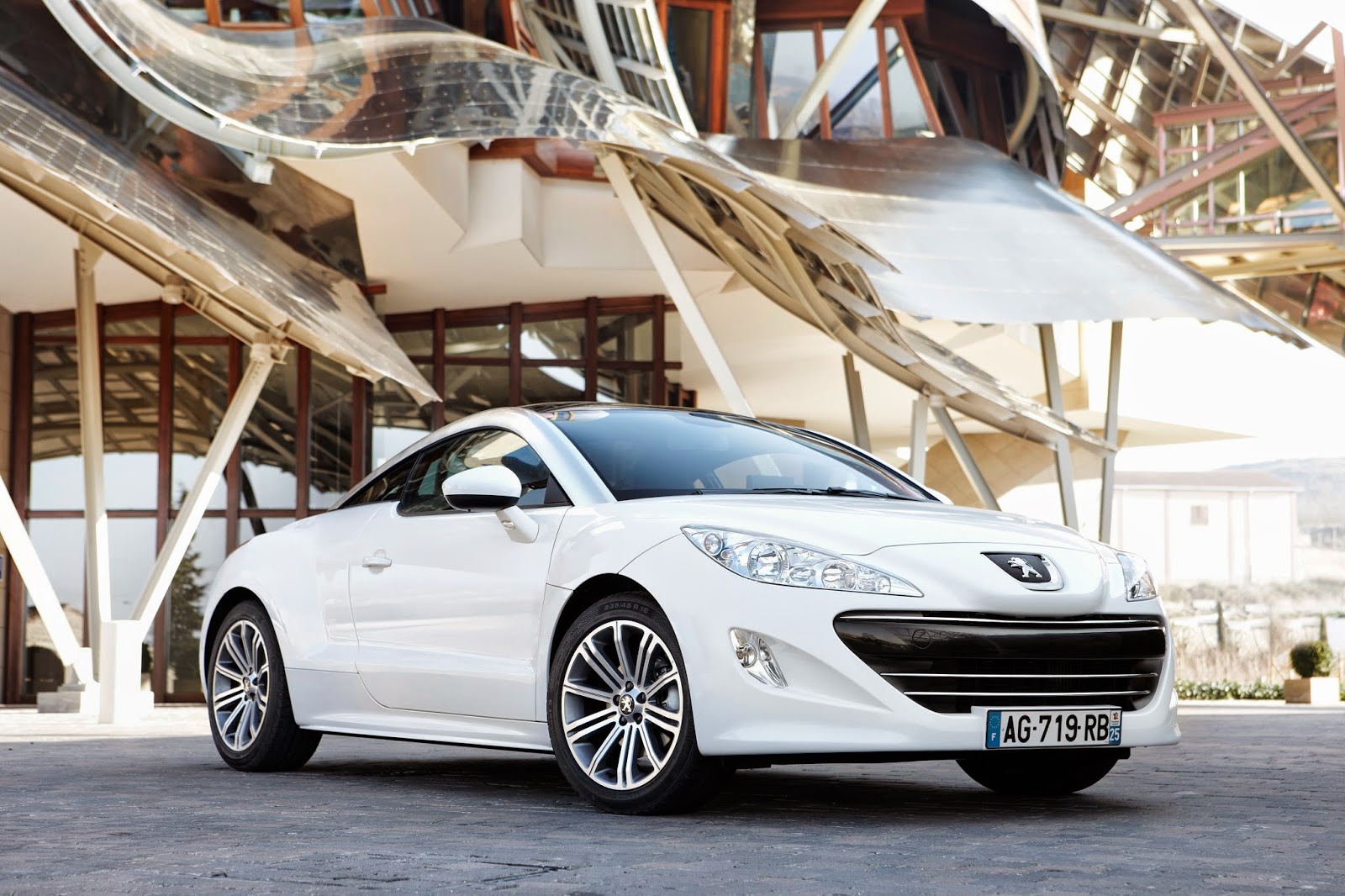 United States of America:
Muscle cars. That’s what people call true blue American cars. And they actually do have a lot of muscle. Packing power and torque, America has been known to create racing machines. Iconic American brands include Chevrolet, Chrysler, Dodge, Ford, Cadillac and Hummer. Some of them have acquired their iconic status thanks to their presence in Hollywood classics over the years. 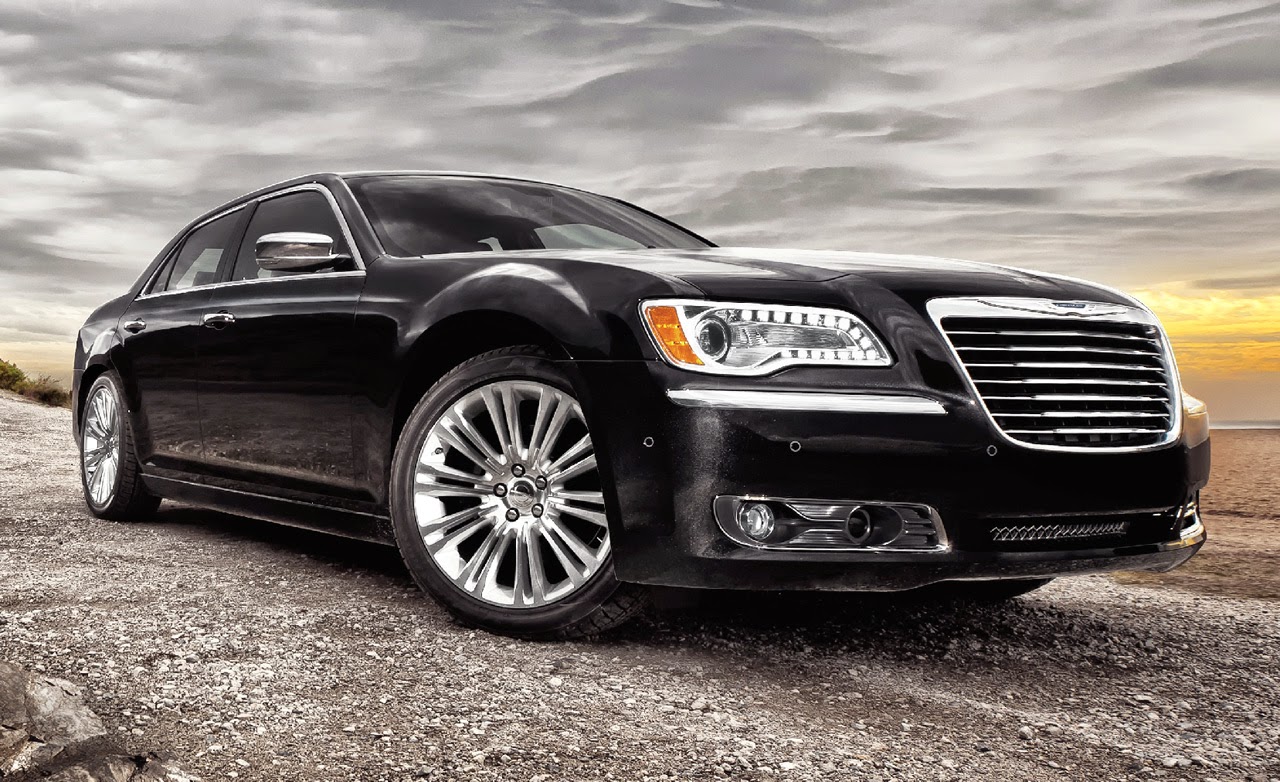