New Delhi, 24 November 2015: Maruti Suzuki’s Swift and DZire now offers optional dual airbags and ABS in all variants, including the base model. The two models count amongst the most popular cars in India. The Swift has been a bestseller through the decade, surpassing its own records year after year. DZire was launched in 2008 and has been India’s best-selling entry sedan for the last three years. As a category leader, DZire has helped Maruti Suzuki strengthen its presence in the entry sedan segment and is the only sedan in the top five in India’s passenger vehicle market. 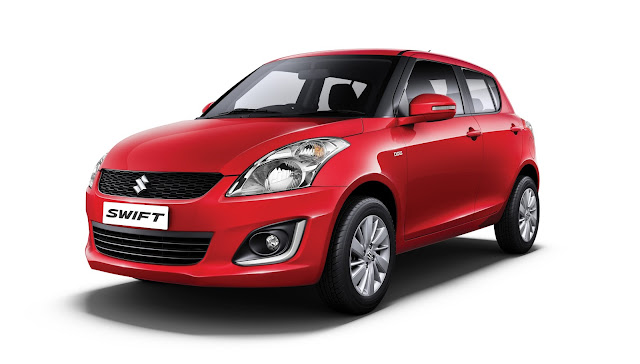 The current ex-showroom Delhi prices for both the models are: