Crewe/ Detroit, 12 January 2015: The name has been chosen: Bentley Bentayga.

Bentley’s pinnacle luxury & performance SUV is set to be revealed to the world later this year. This sector-defining SUV will introduce Bentley’s modern British luxury to limitless destinations with an impressive combination of on and off road performance. 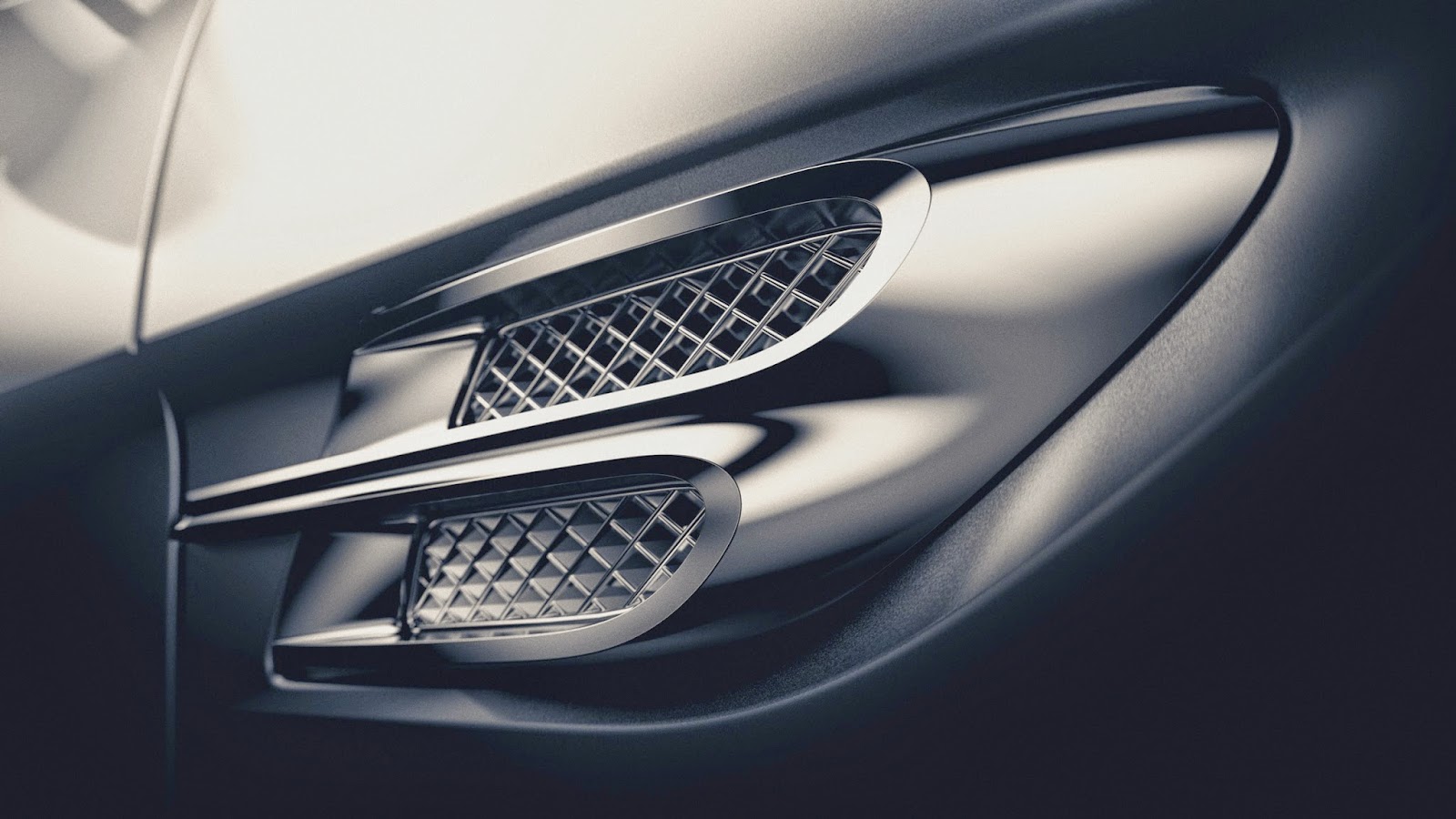 The name has been inspired by the natural world. Crowning the Northern Hemisphere, to the north of Bentley’s birthplace in England, is the dramatic region of Taiga, the world’s largest transcontinental snowforest. To the south, the rugged peak of the Roque Bentayga in the subtropical Canary Islands rewards with spectacular panoramic views of a rich and diverse landscape.

Wolfgang Dürheimer, Chairman and CEO of Bentley Motors ,says: “Bentayga is a name that reflects what we know our SUV will do better than any other car in the world – combine the best automotive luxury with outstanding performance to take the Bentley experience to new environments.”

The Bentley Bentayga will be revealed later in 2015, and will go on sale in 2016. Till then we are afraid, we will have to make do with periodic visits to www.bentleybentayga.com.